Leave aside, if you can, the absolutely unhinged provocations M.I.A. has tossed into the world recently, and you might just be able to appreciate the tantalizing sonic productions she has put together on MATA—layered with Tamil choir singers, a kind of spoken word poetry, woodwinds, sharp percussive beats, and the voices of children. There is some of the “Paper Planes” magic in MATA with its wild and uncontained pastiche, and it feels like a welcome return. —Chloe Schama, senior editor The world of indie female singer-songwriters is vast and varied at the moment, but Painless, the excellent second album by Londoner Nilüfer Yanya stands out. Yanya writes songs like someone who grew up listening to equal parts Rihanna and Radiohead, Prince and PJ Harvey, and the 12 songs on Painless have soul and mood as well as a crisp indie rock tension. The standouts might be “stabilise,” “midnight sun,” and the joyful closer “anotherlife”—all show Yanya at her intimate best, her smoky voice carrying guitar-driven melodies that simmer and combust. —T. A. 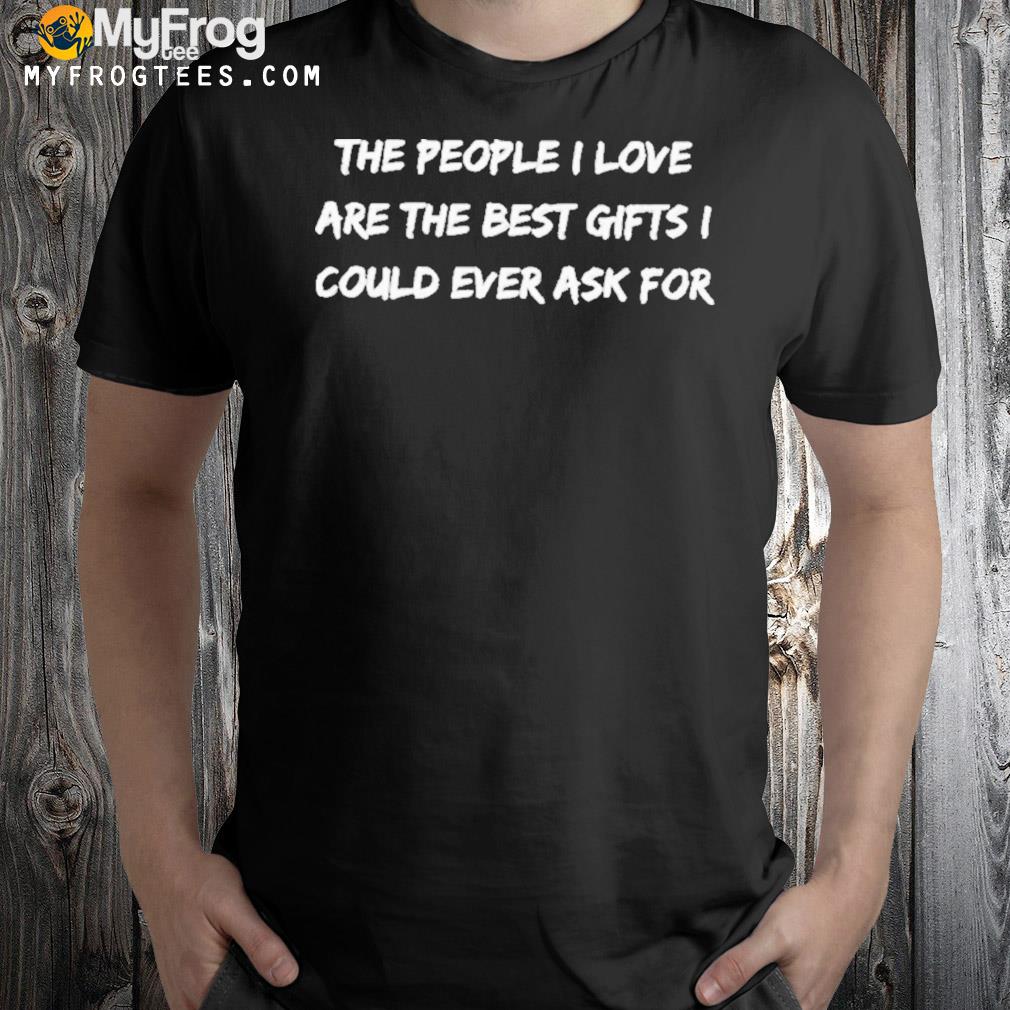 Noah Lennox—a.k.a. Panda Bear, cofounder of Animal Collective—and Pete Kember—a.k.a Sonic Boom, the pioneering electronic musician who, most famously, cofounded Spacemen 3—have known each other and worked together (mainly with Sonic Boom producing Panda Bear) for more than a decade, but Reset is the first thing they’ve put on that’s essentially on equal footing from both of the artists. Even if you know the work of either (or both), you might be joyfully surprised by this odd and expansive concept: They’ve essentially sampled and splintered a handful of minor pop masterpieces from the 1960s and then added their own singular harmonies, drones, echoes, reverberations, and electronics, with the result being a joyous and revelatory reinvention. —Corey Seymour 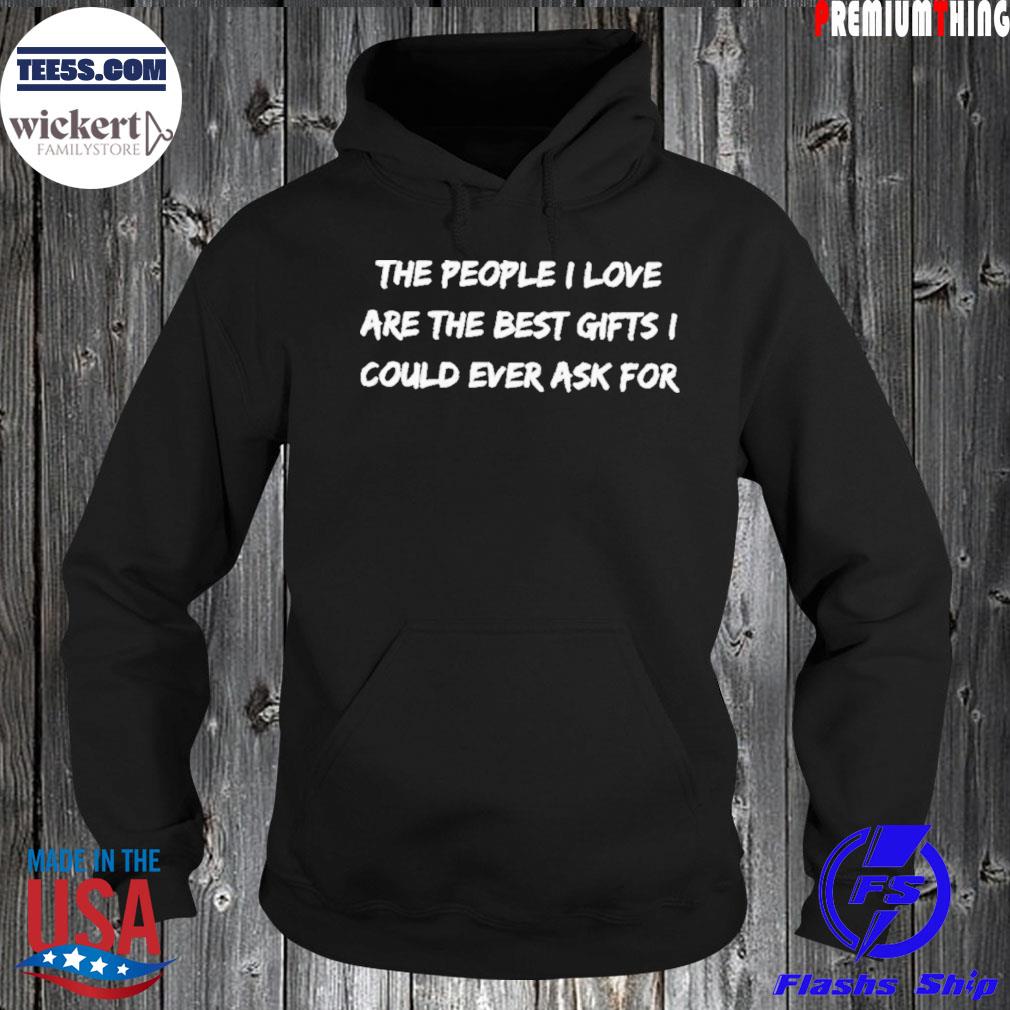 Harry Styles’s third solo album, Harry’s House, is a sonic trip through the showman’s psyche. It starts with an infectiously funky dance party on “Music for a Sushi Restaurant” (a song with horns that served hints of Huey Lewis), progresses to the synth and sadness of the massive hit “As It Was,” meanders to the melancholy and moody (“Little Freak,” “Matilda”), before looping back to the groovily hopeful (“Keep Driving”). Mr. Styles’s album releases are full-scale pop cultural events, but HS3, like Fine Line before it, prove the hype is well-earned. Whether it’s bops to blast or songs to cry to, Styles once again gave us “something to dream about.” —Michelle Ruiz, contributing editor Whether or not you’ve heard of Ali Farka Touré, his son Vieux, and/or the Houston-based pan-world band Khruangbin, this album is a treasure: Vieux and Khruangbin pay tribute to the late Mali desert blues guitar legend by covering eight of his songs, imparting their own distinctive ease to songs that helped define a genre, a region, and a generation. —Corey Seymour

6 Easy Step To Grab This Product: